It all starts with good bones

Mother-daughter duo, Karen E. Laine and Mina Starsiak are redefining what it means to rehabilitate rundown homes. Karen and Mina were recently interviewed for a story in our new publication, Property Portfolio Magazine.

What started as a personal project turned into a community project, and has now developed into the inspiration we've all come to know and love on HGTV's hit show, Good Bones, which is currently screening on Foxtel.

The pair began renovations in 2007 when Mina bought her first home that needed "all the work," according to Mina. With the rehab of this home, the two not only renovated a house but discovered a passion for renovation, strengthened their bond, and made it their mission to "revitalize Indianapolis one property at a time" under the brand Two Chicks and a Hammer.

In 2014, they were completing 2-3 houses per year in between their day jobs. After they were approached by High Noon Entertainment, a pilot episode of a home improvement show was aired on HGTV in the United States in May 2015 under the name Two Chicks and a Hammer. In July 2015, after a successful pilot, they began filming the first season of Good Bones. They're now working on home rehabilitation full time, completing around 13 homes per year around Indianapolis.

We spoke with the duo about how to get started, working with family, and whether or not fixer upper homes are always worth it.

On being called 'house flippers'
Mina passed the 'flipping lecture' over to Mom, who explained: "Flipping implies a certain scope of work: low investment, short time frame, high return...We work in neighborhoods where the people love [it] as much as we do. We...buy the worst house in the neighborhood... and try to make it the best house in the neighborhood. It's the community support that allows us to change the face of the neighborhood. Doesn't sound much like the flipping model, does it?"
On working with family
Mina (M): Of course! Working with family is tough. Some days it's great, and some days we all want to give each other a good sucker punch.

Karen (K): As Mina's mom, I want the world to see her as the talented, beautiful, hard-working, smart, dedicated person she is—which is why I correct her grammar and [let her know] when I think she is making decisions that don't flatter her. She never appreciates this commentary, so I've tried to tone it down. On the flip side, she seems to feel pretty comfortable calling me out for pretty much anything. I just roll with it.

On training
M: No training; it was all on the job. I read directions, watched videos, and just figured it out. [We] got better as [we] went.

K: Fixing things is probably in my DNA but no formal training.

On getting started
M: Just be smart. Know the areas and that the community is supportive of the work. You can renovate anywhere, but if you don't have a strong community committed to bettering the neighborhood, it's hard to keep positive momentum.

K: Start where you live; start small and within your budget. Anyone can turn on a porch light to make the neighborhood safer and more inviting at night. Anyone can shovel and pick up blowing trash—if you want to start [getting the community on board], offer to paint the front of a neighbor's house or help in their yard.

On the worth of a fixer upper
M: You can do a lot with sweat equity if you know what you're doing. If you don't, you can also end up in a money pit. Know your strengths. If you don't have a skill set [or resources], you are definitely better off shelling out a bit more for something a little more renovated.

K: A fixer upper can save money if you have the skill to properly assess the work that needs to be done and to do the work. Things like foundations are not for the faint of heart. Electrical work needs to be done by a professional. Don't take on roof projects if you don't like heights.

On renting out a property
M: Think about what kind of maintenance the home needs in the near future and make sure you budget for that. I'd also look at the insulation, or lack thereof. If you have none, either you or your tenant are going be stuck with pretty tragic utility bills, which makes it less appealing.

Access your copy of our new quarterly publication – the Property Portfolio Magazine – here.

Debra Beck-Mewing is the Founder and CEO of The Property Frontline.  She has more than 20 years' experience in property investing, Australia-wide and has used a range of strategies to build her property portfolio including renovating, granny flats, sub-division and development. Debra is skilled in identifying development opportunities, and sourcing properties that have multiple uses and multiple exit strategies.  She is a Qualified Property Investment Advisor, licensed real estate agent and also holds a Bachelor of Commerce and Master of Business. As a passionate advocate for increasing transparency in the property and wealth industries, Debra is a popular speaker on these topics.  She is also an author, podcast host, Editor in Chief of Property Portfolio Magazine and participates on numerous committees including the Property Owners' Association. 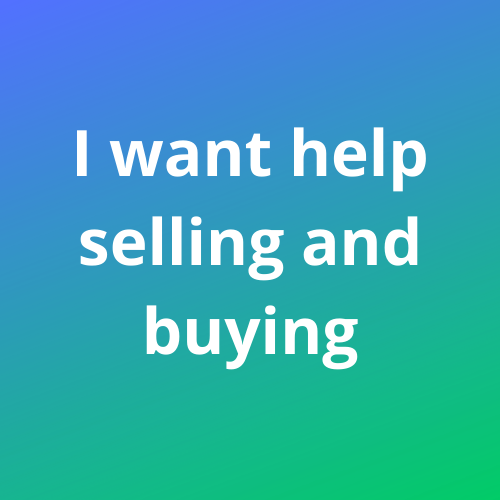 Looking for some support?  Choose from the selection below.
I need help with components of buying.
I want to learn the process.
I want you to buy for me. 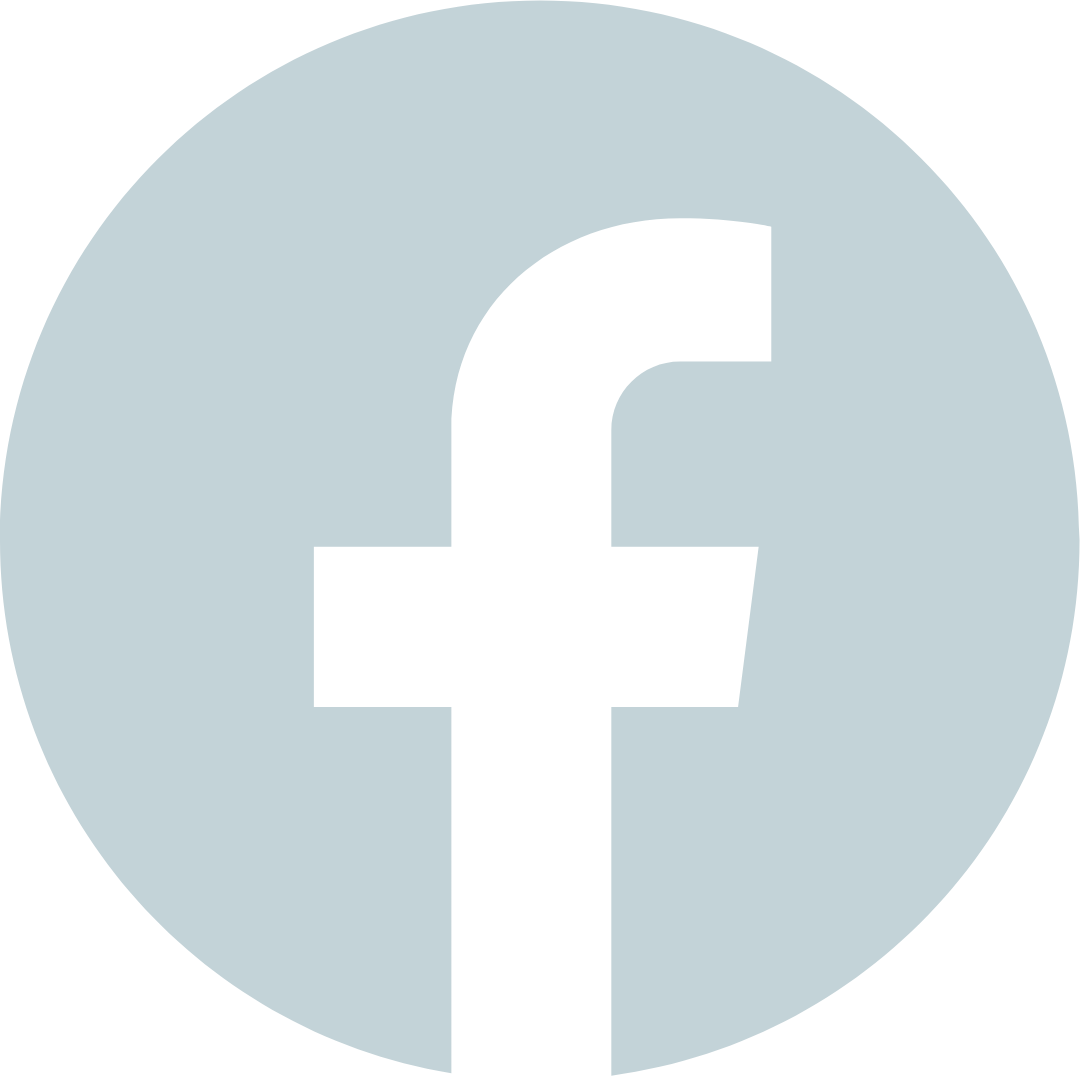 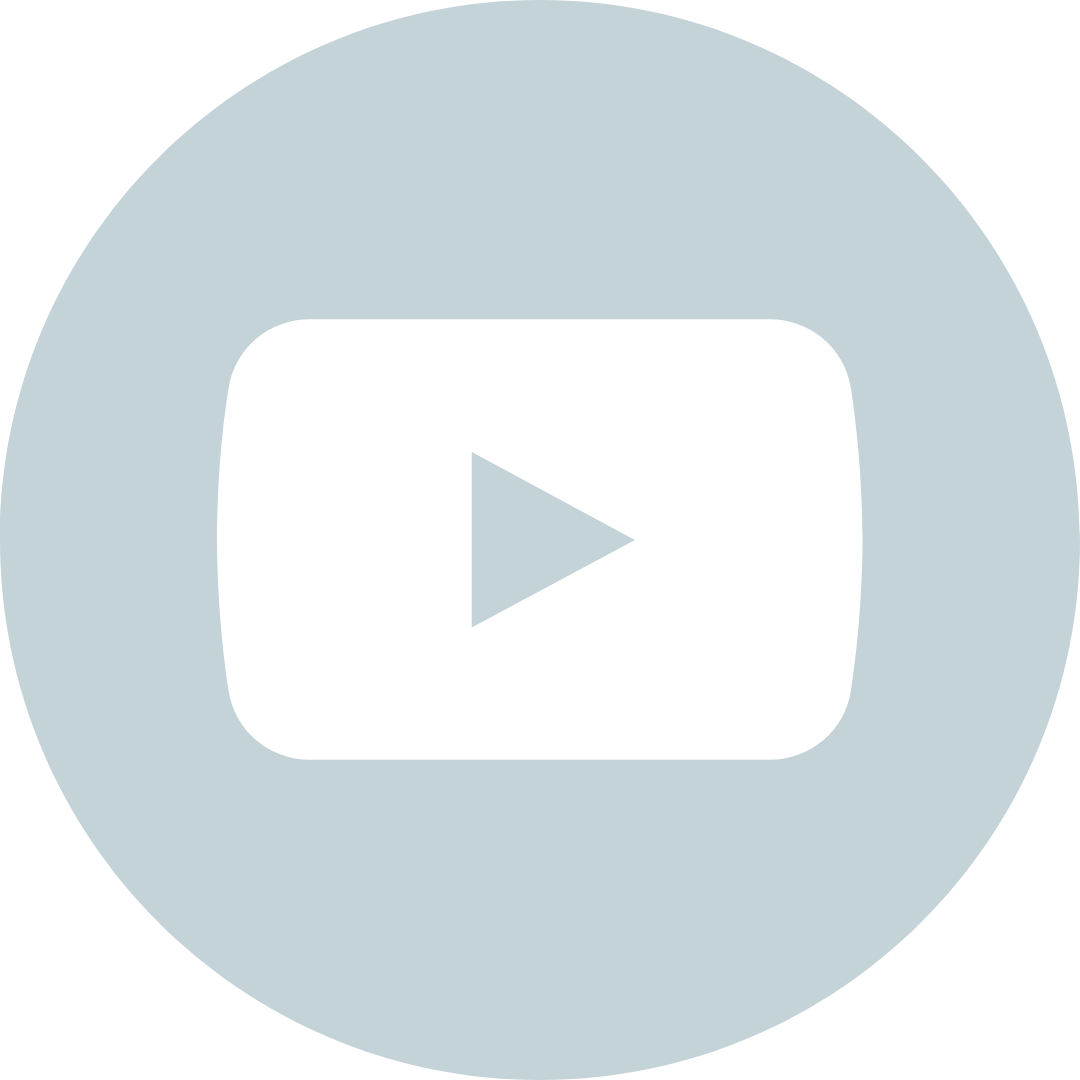 The Property Frontline is a member of

Decline
Yes I Agree
We use cookies to give you the best possible experience on our website. By continuing to browse this site, you give consent for cookies to be used. For more details please read our Privacy Policy.
Yes I Agree
Decline